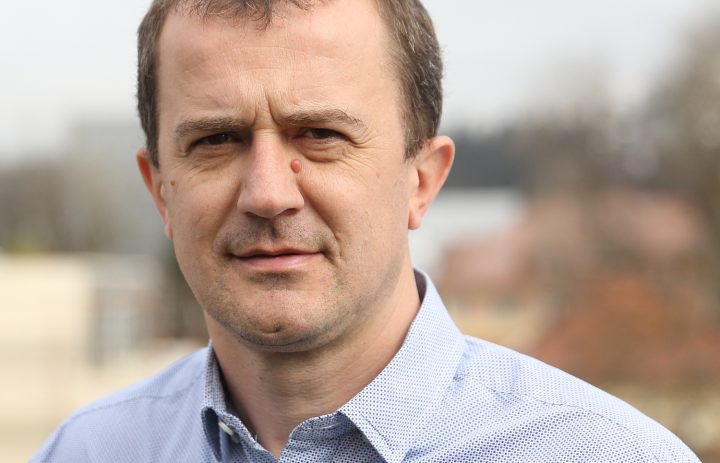 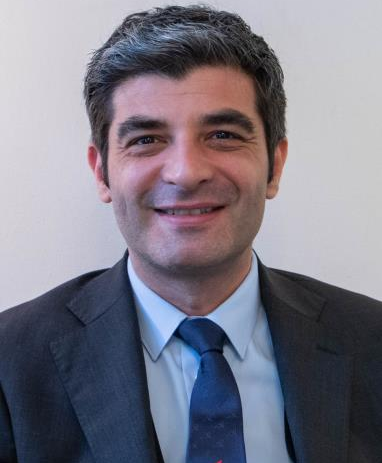 In June 2006, HSH Prince Albert II of Monaco decided to establish his Foundation to address our planet’s alarming environmental situation. The Prince Albert II of Monaco Foundation is dedicated to the protection of the environment and the promotion of sustainable development on a global scale.
The Foundation supports initiatives of public and private organizations, in the fields of research and studies, technological innovation and socially aware practices.
The Foundation supports projects in three main geographical zones and focuses its efforts focus on three main areas.

3 priority areas
• The Mediterranean basin, due to the geographic position of the Principality of Monaco.
• The Polar Regions, as privileged indicators of climate change evolutions.
• The Least Developed Countries (as defined by the United Nations official list), such as the countries in Sahelian Africa, which are severely impacted by the effects of climate change, the loss of biodiversity and water shortage

The Foundation’s mission statement
• To establish partnerships in order to carry out projects and implement concrete activities in our priority action areas.
• To raise both the public’s and the authorities’ awareness of the impact of human activities on the natural environment and to encourage more environmentally friendly behaviour.
• To promote and encourage outstanding initiatives and innovative solutions by awarding prizes and grants.

Olivier Wenden, was a ppointed in October 2019 as Vice-President & CEO of the Prince Albert II of
Monaco Foundation, he has previously served as Executive Director for 5 years. Launched in 2006
by HSH the Prince of Monaco, in order to act against the environmental dangers threatening our
planet and making populations vulnerable, the Foundation focuses its efforts on three principal
domains of action – climate change and renewable energies, biodiversity and water resources – and
funds initiatives in the fields of research and studies, technological innovation and socially aware
practices. Its programs are mainly focused on three priority areas – the Mediterranean Basin, the
Polar Regions and the Least Developed Countries.
He actively participated in the international development of the Foundation and the definition of its
fundraising strategy, while strengthening the network of partners. Before joining the Prince Albert
II of Monaco Foundation, he worked for the Parliament of Monaco as chief of staff and international
affairs and communication advisor (2007-2013). He also served as chargé de mission for the Minister
of Foreign Affairs and Cooperation of Monaco (2013-2014). He graduated from Sciences Po
Bordeaux with honours and has a Master 2 Degree in international projects management (Sorbonne
Nouvelle, University of Paris). 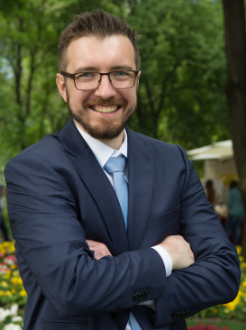 A physicist as a manager in automotive company leading Simulations department in Rimac Automobili. Finished Master in Physics at Faculty of Science, University of Zagreb, Croatia. Continuation of education as PhD student in the field of numerical simulations at the University of Leoben, Austria. After completing PhD, I had a period of industrial experience in electronics company. Started working at Rimac Automobili more than two years ago. In Rimac Automobili, I organized Simulations department in Components Engineering Division. Our work is focused on mechanical integrity, thermal stability and system performances of different components of electric powertrain like motors, inverters and battery packs. 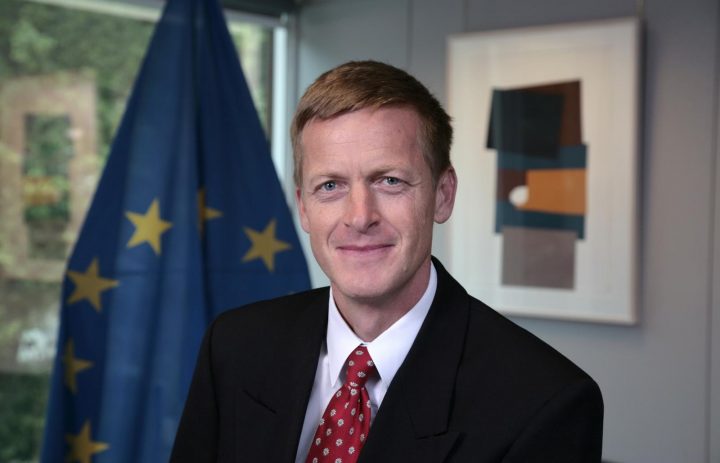 Zoran Stančič has been appointed as Head of the European Commission Representation in Ljubljana. He took up office on 1 January 2016.

Mr Stančič joined the European Commission in 2004 as Deputy Director-General for Research (DG RTD). In 2009 he moved to the same position at the Directorate-General for Communications Networks, Content and Technology.

SI: Vsi piškotki, ki morda niso posebej potrebni za delovanje spletnega mesta in se uporabljajo posebej za zbiranje osebnih podatkov uporabnikov z analitiko, oglasi, drugo vdelano vsebino, se imenujejo nepotrebni piškotki. EN: Any cookies that may not be particularly necessary for the website to function and is used specifically to collect user personal data via analytics, ads, other embedded contents are termed as non-necessary cookies. It is mandatory to procure user consent prior to running these cookies on your website.